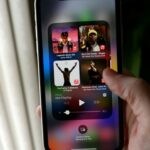 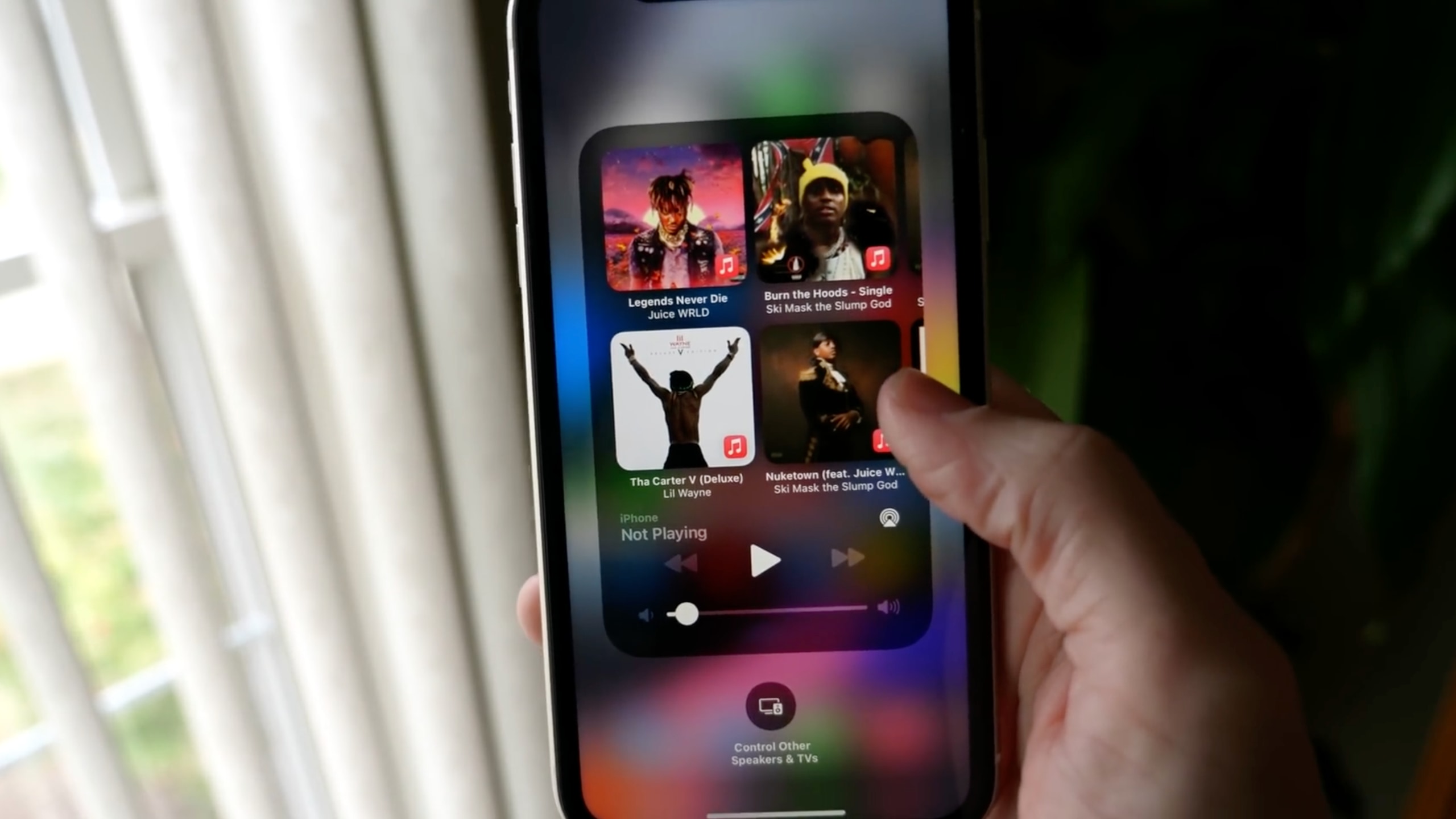 The news: Apple just released iOS 14.2 with a slew of new features in the biggest update to iOS 14 thus far.

iOS 14.2 includes the following improvements for your iPhone: