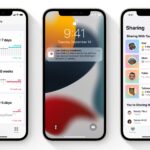 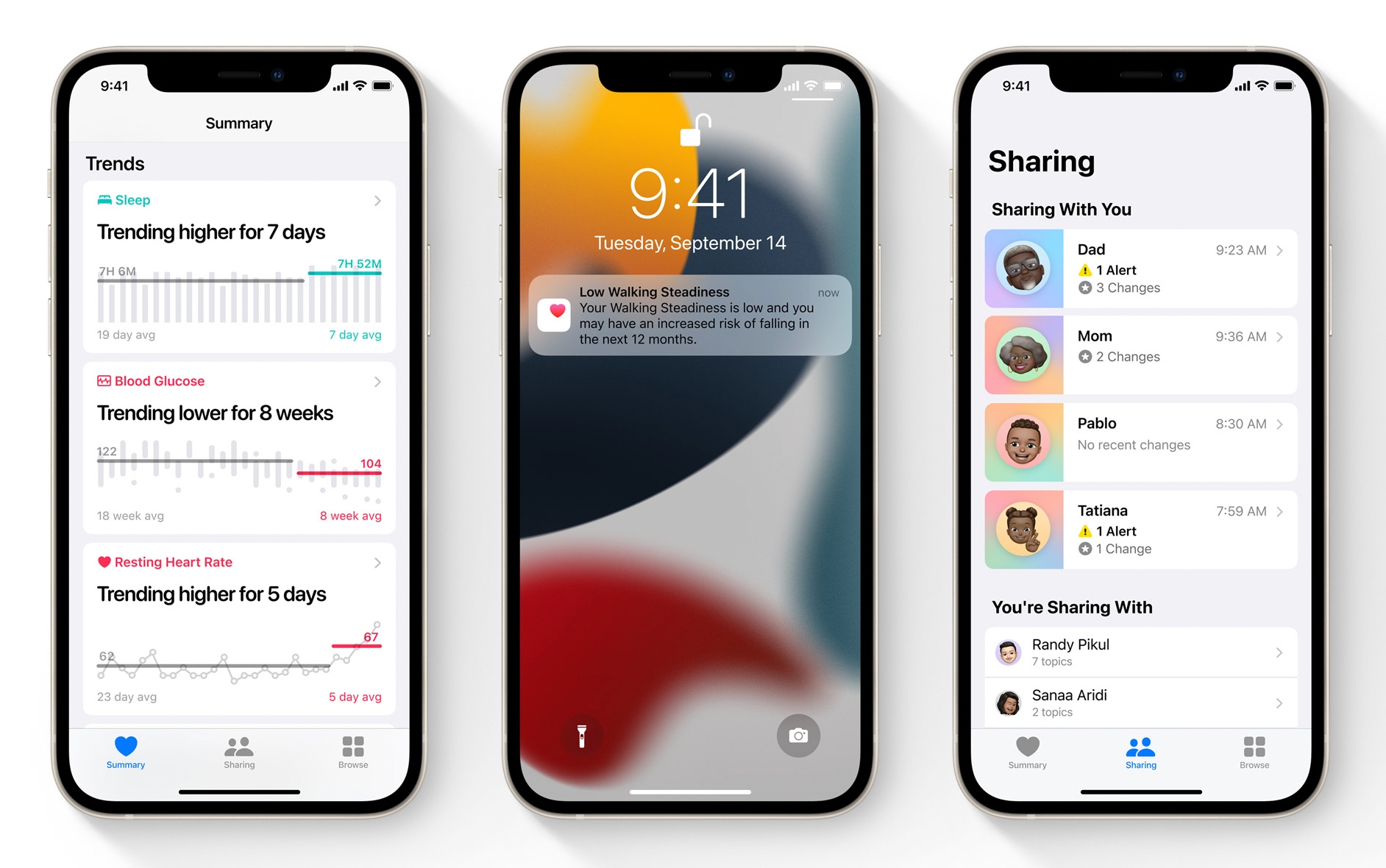 The rumor: iOS 16 may get some nice upgrades in the Health app, according to Mark Gurman (86.4% accurate, via Bloomberg).

Sam’s take: As someone who takes medicine daily, integration in the Health app would be so much more useful than the daily notification I set in the Reminders app. Plus, I could see it alongside all of my other health data. Gurman also references new women’s health features here, which is referring to a new body-temperature sensor on Apple Watch Series 8 that will help with fertility planning. While limited in scope, I do think this feature could be really impactful for those trying to conceive (or avoid it).