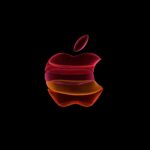 Apple’s next special event may happen on October 13 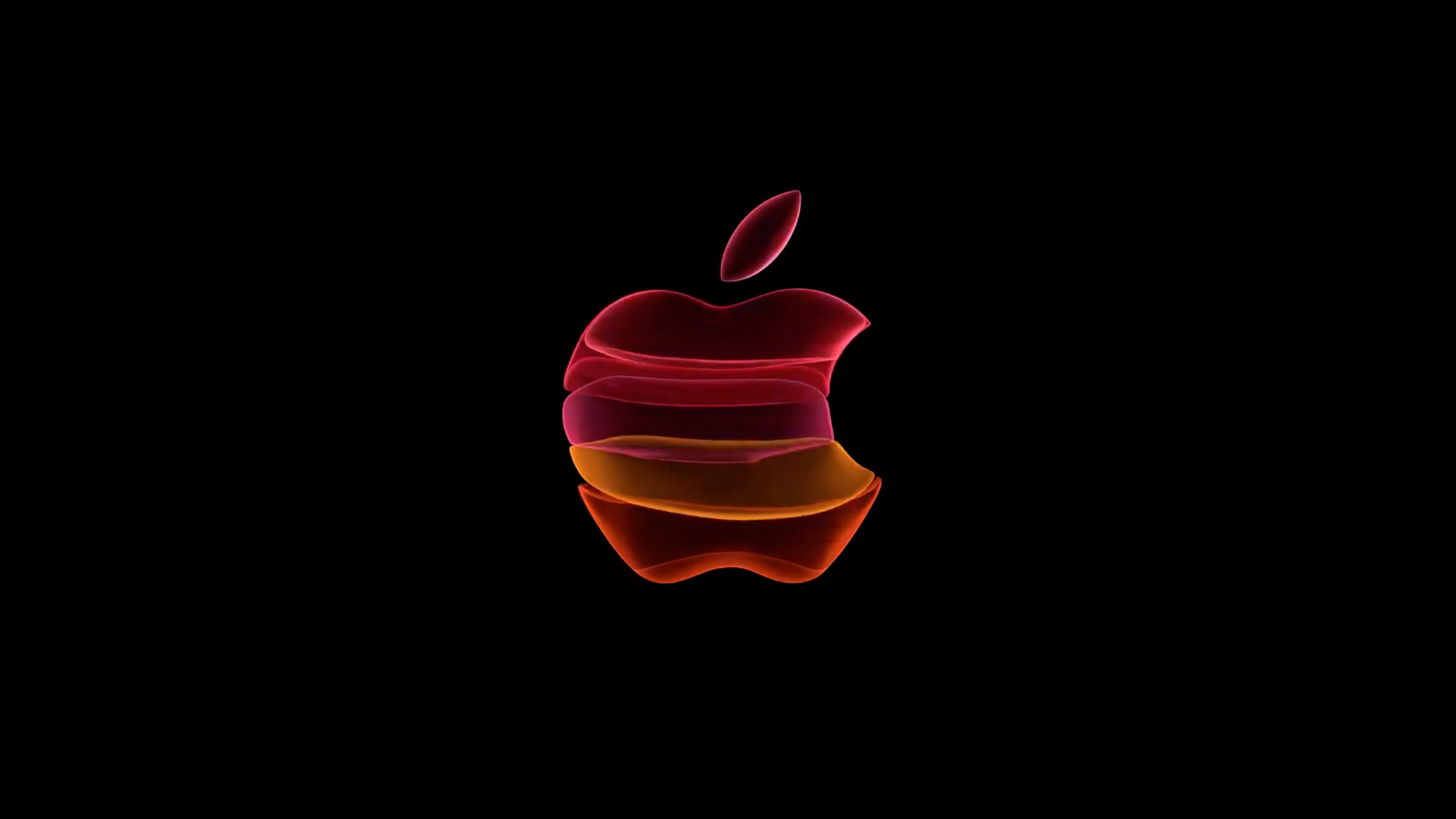 Apple’s next special event may happen on October 13

The rumor: Apple’s next event may be taking place on October 13, according to AppleInsider (not yet rated).

Our take: Privately, AppleTrack heard something was happening around this time, too. And it sounds about right. Apple said the new iPhones would be coming “a few weeks later” than usual. That being said, there’s only been one October iPhone event before: marketing wise, wouldn’t it make more sense to do the iPhone 12 event…on the 12th?