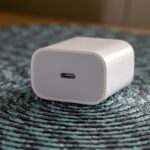 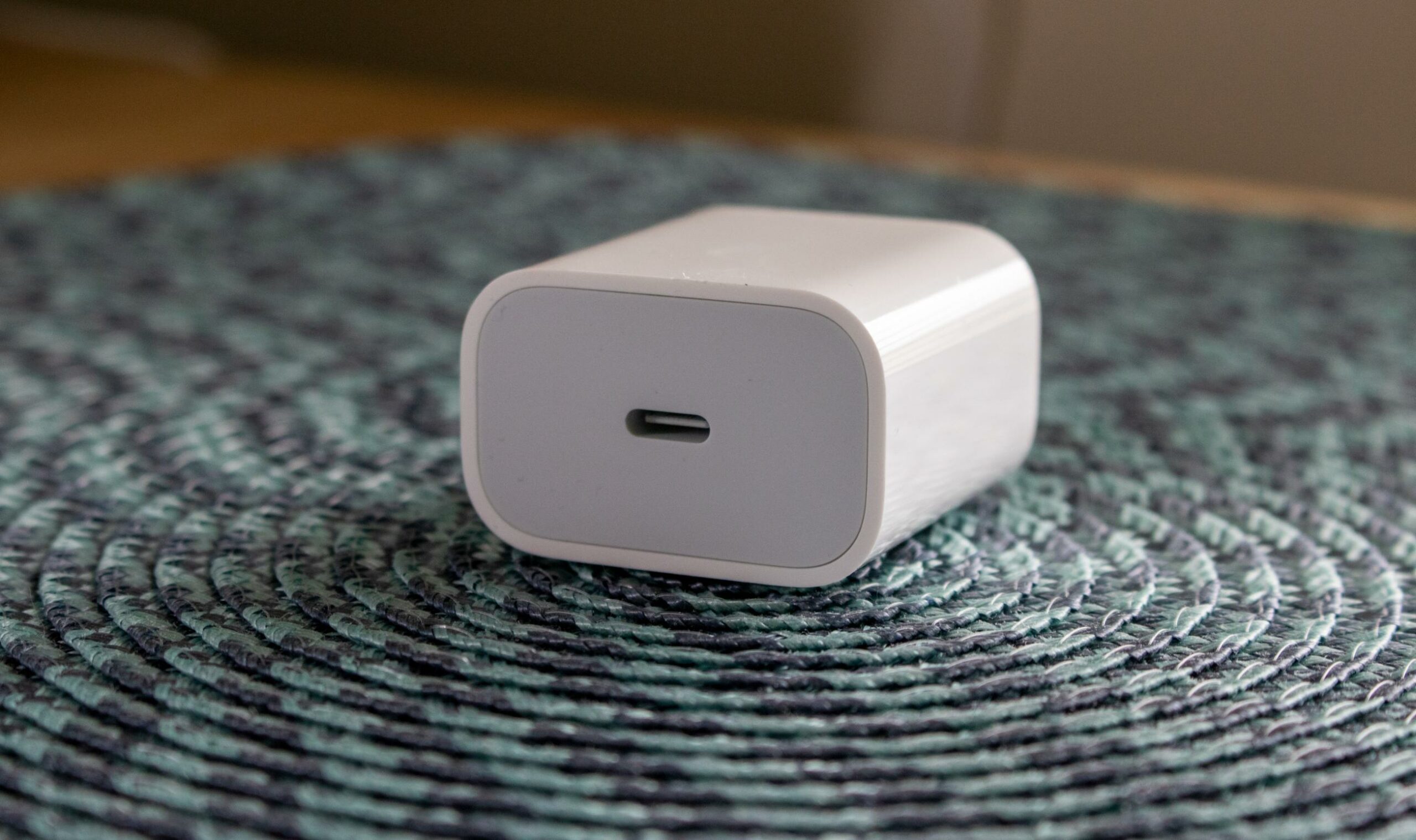 The rumor: Apple may again be upgrading the charging speed on the new iPhones this year, according to MyDrivers, who historically has a poor track record.

Our take: As sketchy as MyDrivers’ track record has been thus far…this isn’t too hard to believe. A minor increase of 5W doesn’t sound too unrealistic and would certainly add to the (small) list of iPhone 13 upgrades.