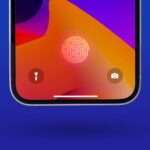 iPhone 14 won’t have Touch ID, according to new rumor 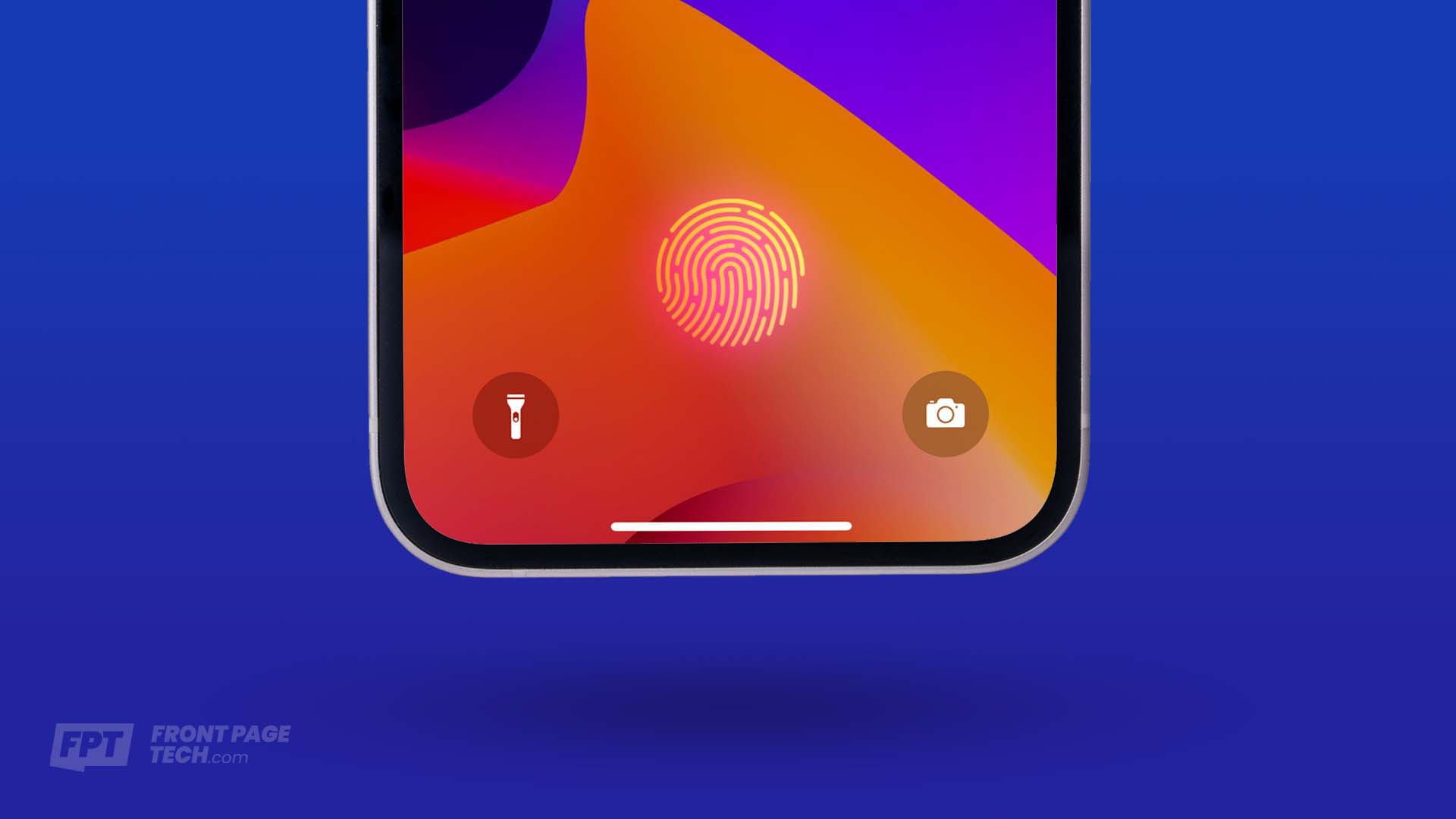 iPhone 14 won’t have Touch ID, according to new rumor

The rumor: Apple isn’t bringing back Touch ID on this year’s iPhone 14 models, according to Ross Young (100% accurate).

Our take: What a day for iPhone 14 rumors. Touch ID returning to iPhone has been a rumor floating around for years now, but it doesn’t seem like Apple has cracked the under-display implementation yet. Until then, I’d be perfectly happy with Touch ID embedded in the power button (as seen on iPad Air and iPad mini), but it doesn’t look like Apple wants to go that route on iPhone for some reason.