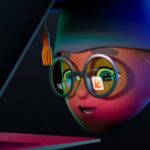 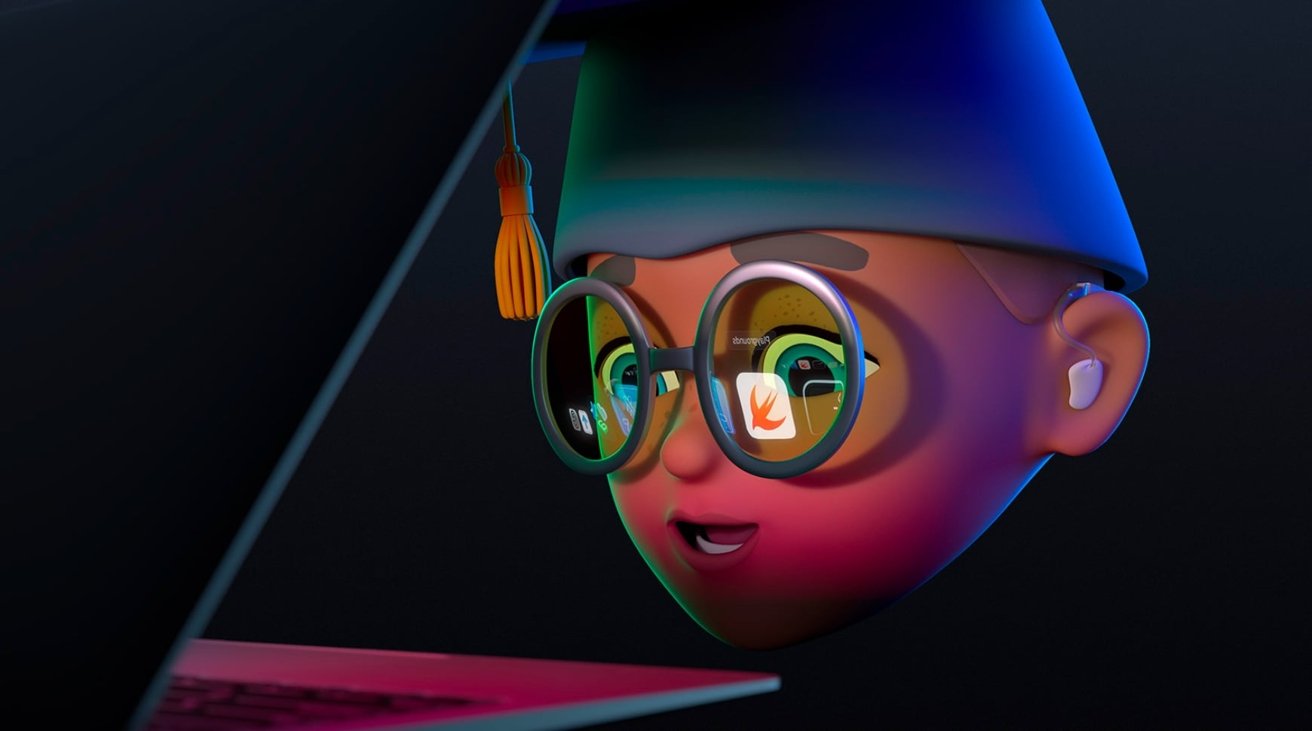 The rumor: Apple is preparing to launch new hardware at what is traditionally a software-only event, according to Jon Prosser (78.1% accurate).

Our take: While I’m always skeptical of WWDC hardware rumors, it seems like Apple has a lot to announce this year. I hope it’s MacBooks, but perhaps it is something else even more special…