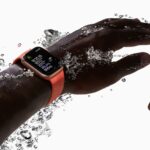 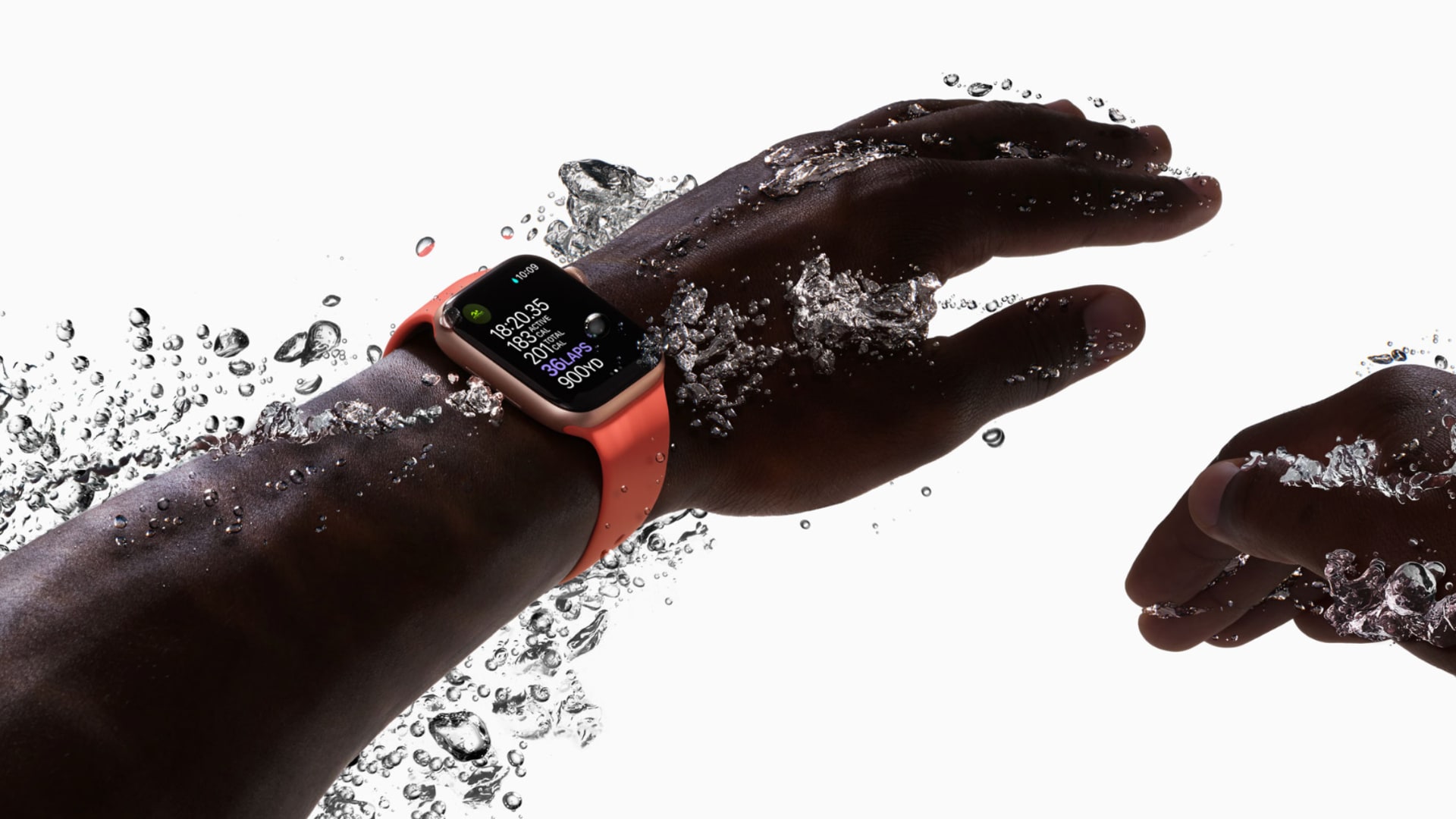 The news: Ahead of some announcement on apple.com tomorrow, Apple Watch Series 5 models are out of stock at Apple and Verizon.

Our take: All of this is pretty convincing at this point. It’s the night before Apple is announcing something in less than 24 hours and this is adding fuel to the fire. All I’m saying is this: I’ve seen similar scenarios play out in the past…due to coincidence..and stock shortages have been just that. A shortage on stock for some particular product.