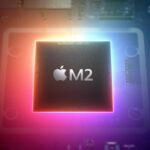 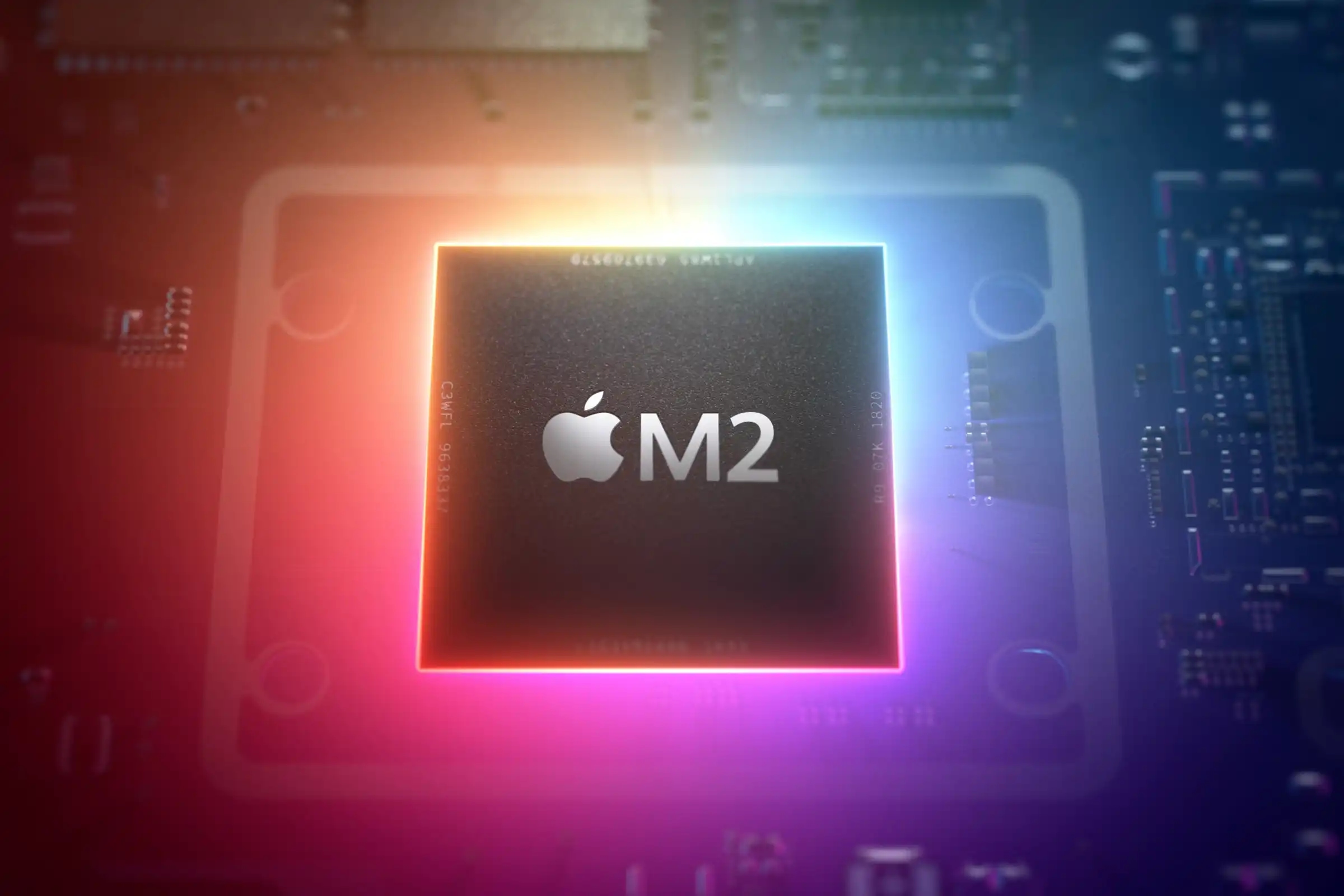 The rumor: Apple is extensively testing the M2 chip across multiple new Macs and operating systems, according to Mark Gurman (85.5% accurate, via Power On).

Sam’s take: I’m not entirely convinced that we’ll see M2 at this event…especially in the body of the outdated MacBook Pro. Is it possible? Sure. But “Peek Performance” points to something higher-end: and M2, a slightly improved version of M1, isn’t that.