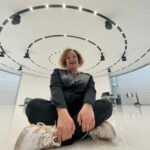 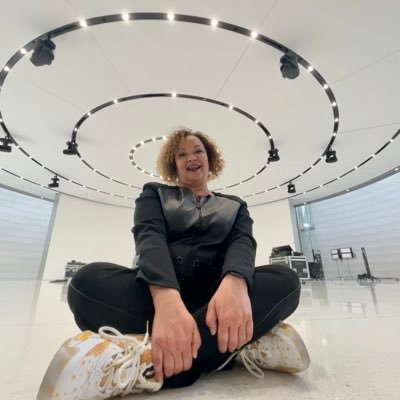 The news: Apple executive Lisa Jackson has updated her profile picture on Twitter, and it could hint at the next Apple event that is just around the corner.

Our take: Pretty surprising to see even this small peek into what appears to be a recent shoot at Apple Park…presumably for the upcoming event(s) in September. What’s clear is that Apple was at least producing something recently outside of the Steve Jobs Theater…