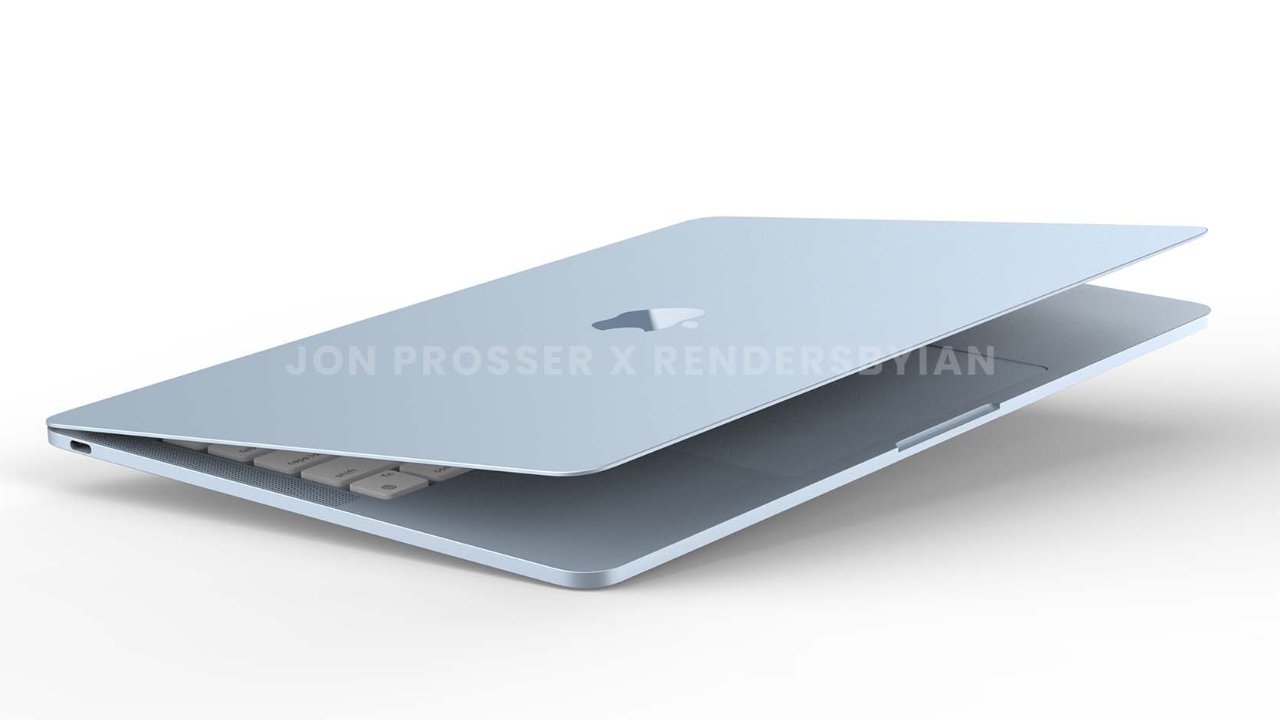 The rumor: The redesigned 2022 MacBook Air will not feature an M2 chip, as previously rumored, according to Ming-Chi Kuo (70.4% accurate).

Ian’s Take: This rumor confuses me. This laptop is rumored to ship in late 2022, two years after the release of the M1 chip. Naturally, I would expect the Air to come with a second-generation Apple Silicon chip, as heard from many different sources. Delays within the supply chain and the ongoing chip shortage could be the reason for this change in plans, however. Kuo also mentions that the device will not ship with Mini-LED. Many sources have said the opposite, but this makes the most sense. The rest of the report is the information we have heard before, but it is always great to see sources in agreement.