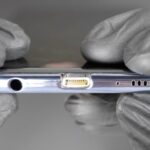 Someone just put a Lighting port on an Android phone 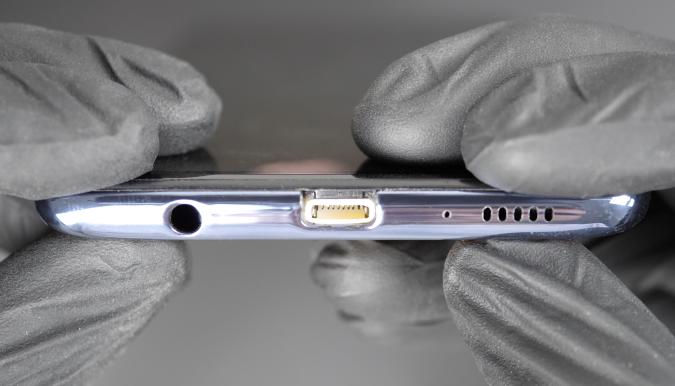 Someone just put a Lighting port on an Android phone

The news: An engineer just made the world’s first Android phone…with a Lightning port.

Sam’s take: I think humanity was a mistake. All joking aside, this is a pretty impressive feat and Pillonel is obviously a wildly talented engineer that continues to entertain us all. Getting the phone to charge is one thing, but I’m even more impressed that he got data transfer to work. But while everyone wants an iPhone with USB-C, no one wants an Android with Lightning! This is incredible.