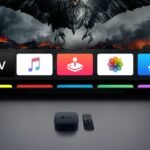 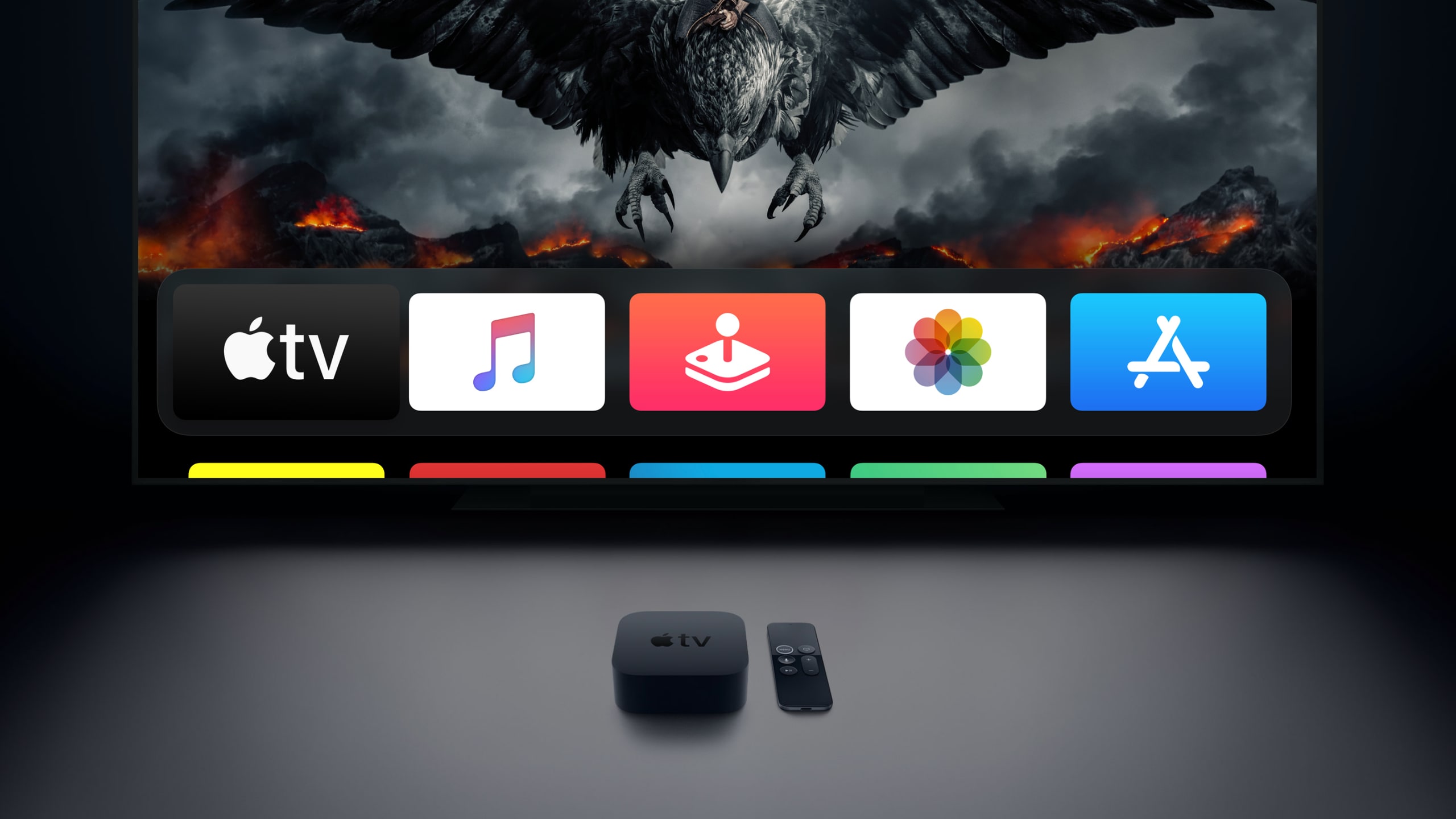 The rumor: Apple no longer has plans to update the Apple TV this year, according to Jon Prosser (85.2% accurate).

Our take: For once, Gurman and Prosser agree on this one: no new Apple TV this year. Sigh. Not that there are a ton of Apple TV fans drooling over the idea of an updated model, but 3 years without an update is a bit much.