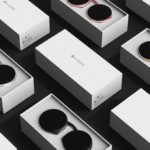 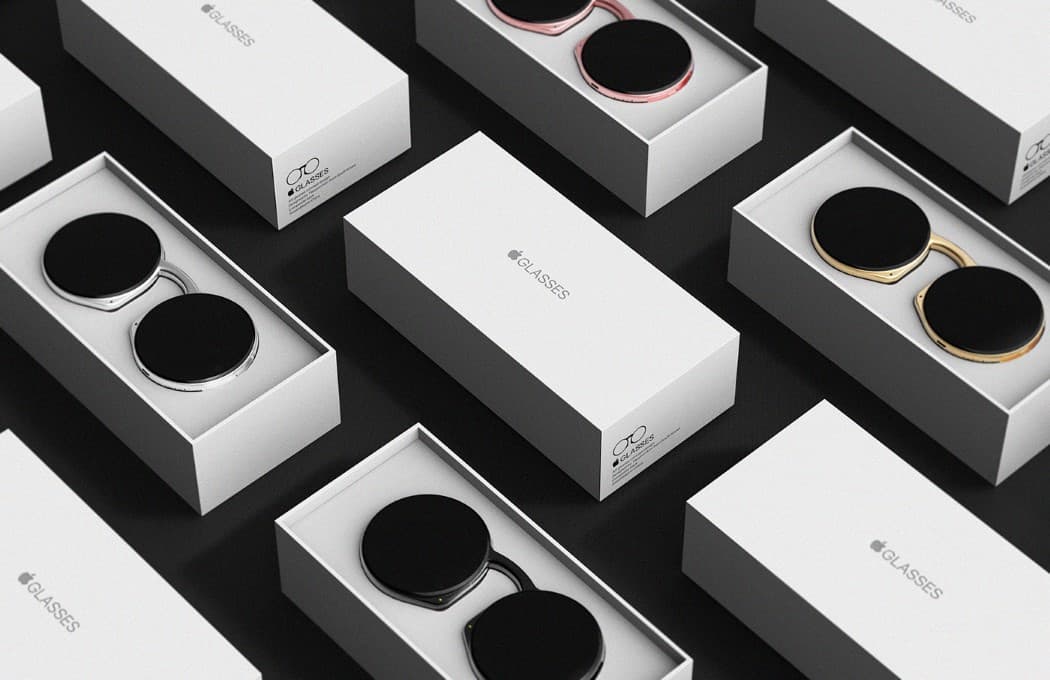 The news: Jon Prosser and Mark Gurman, both highly rated between 83-87% accurate, don’t agree on when Apple will be releasing their AR glasses project.

Our take: With ratings so close, it’s hard to say who’s right here. Gurman follows up with a suggestion that the product coming next year is actually a separate product: an AR/VR headset that Prosser could be confusing with the AR (only) glasses. Prosser says that’s not the case.