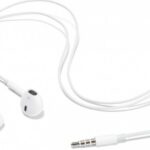 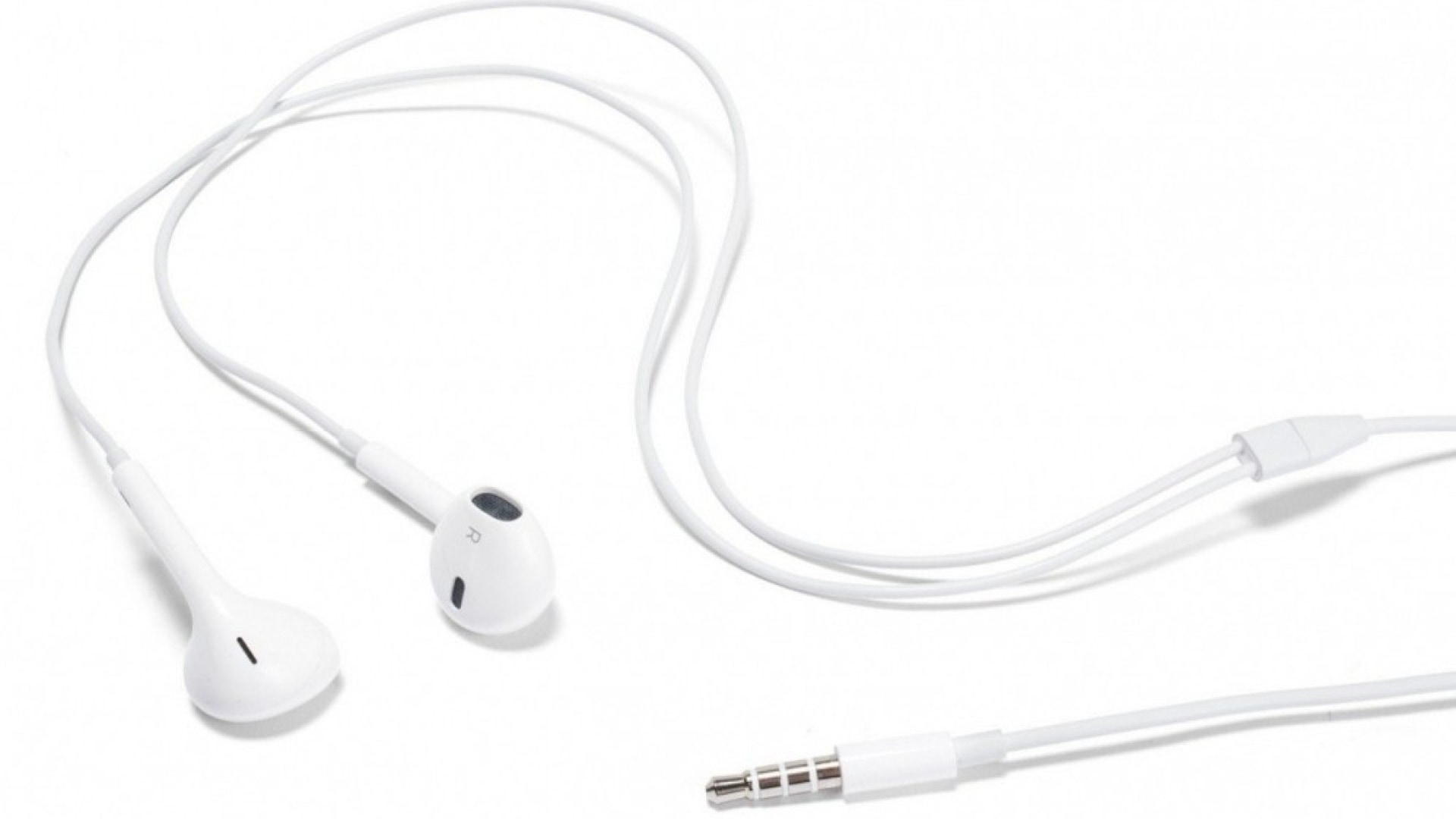 The news: A small change to some wording in iOS 14.2 reveals Apple’s plans to remove EarPods from the box this year, as spotted by MacRumors (69% accurate).

Our take: While this is bad news, I still think losing the power brick has far worse implications. You can easily make the argument that most people buying an iPhone already have some pair of headphones at home. But the amount of people with extra power bricks available, on demand…I think it’s shockingly less.