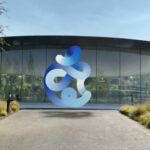 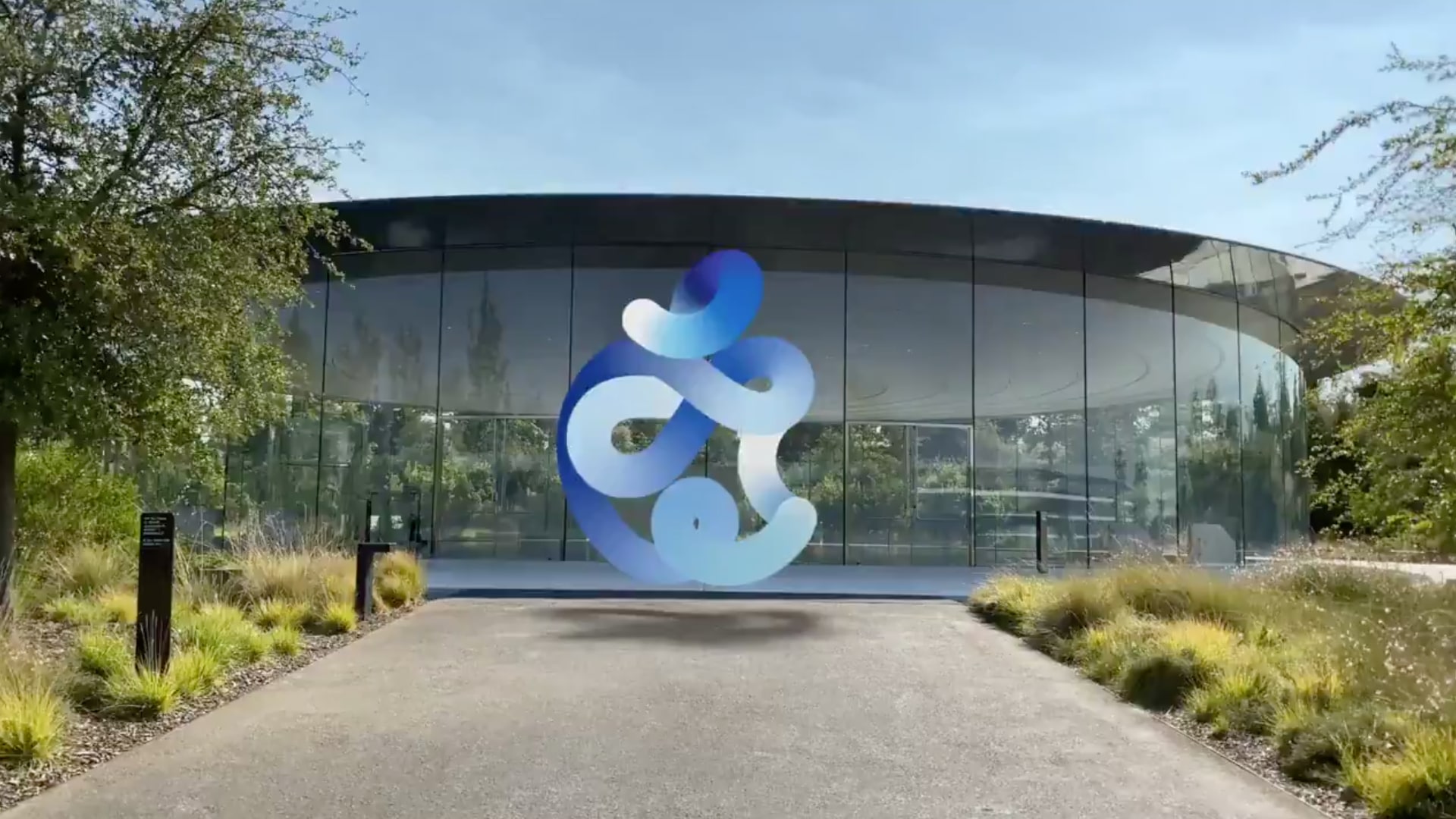 Following today’s announcement of next week’s event…and the release of no new products…here’s how the Apple source leaderboard got shaken up.

Note: As you may have noticed, no source is perfect. That’s because even the best get some info right and some info wrong: do not harass anyone for their track record. The leaderboard functionality on AppleTrack is here only to help tech enthusiasts better understand how likely a rumor really is.

As always, if you notice a discrepancy on someone’s record, let us know.