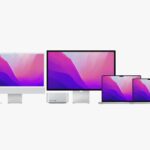 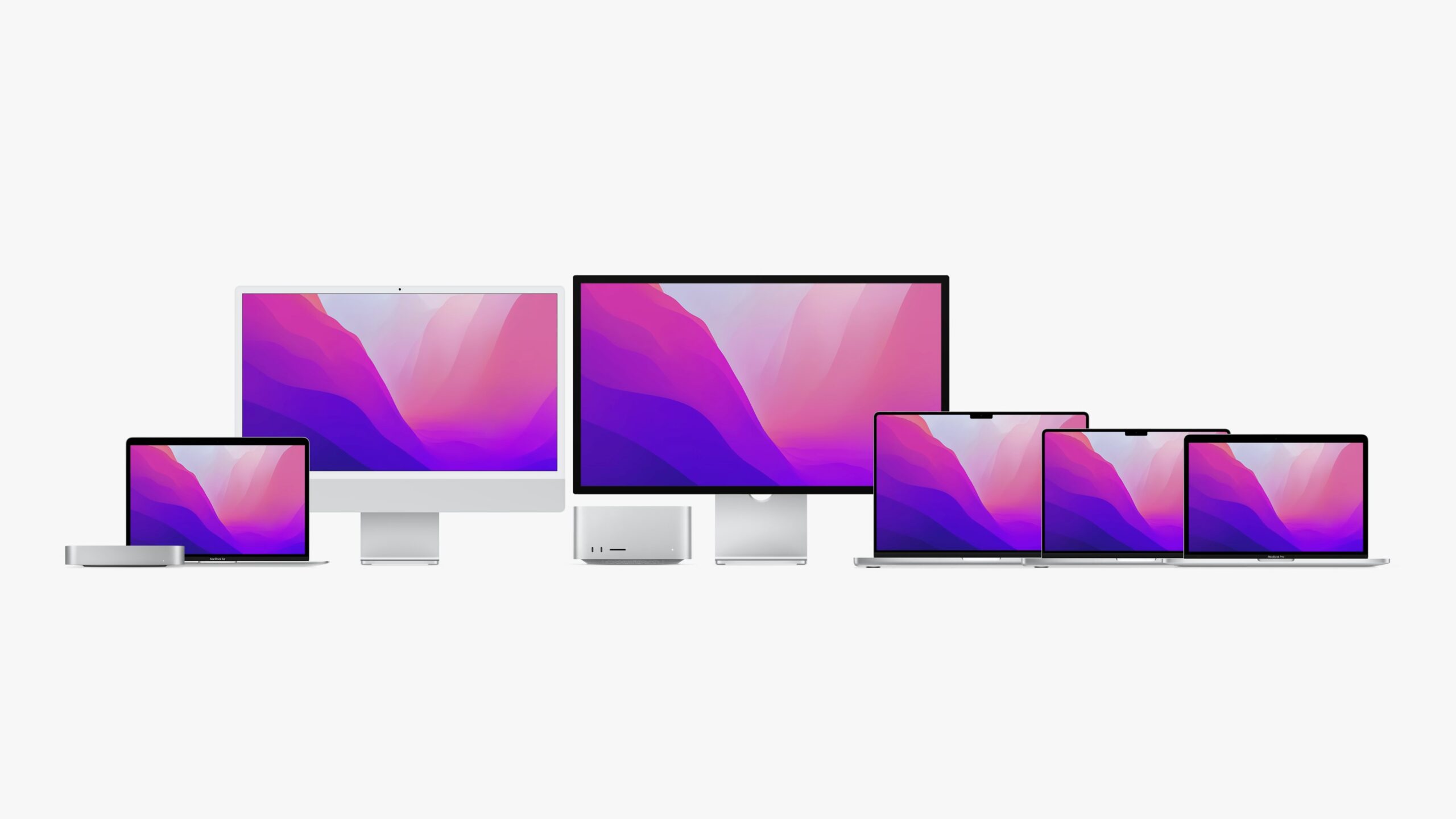 The rumor: While iOS 15.5 might look like a minor update on the surface, compatibility for some new products is also there, according to Mark Gurman (86.4% accurate, via Power On).

Sam’s take: With many details about what we’re supposed to get at WWDC so scant, I would bet that Apple has something up their sleeve. Remember how the Mac Studio was almost a complete surprise at the March 8 event? Listen, all I’m saying is that development of M2 Macs has been ramping up, and Apple has an event on June 6.